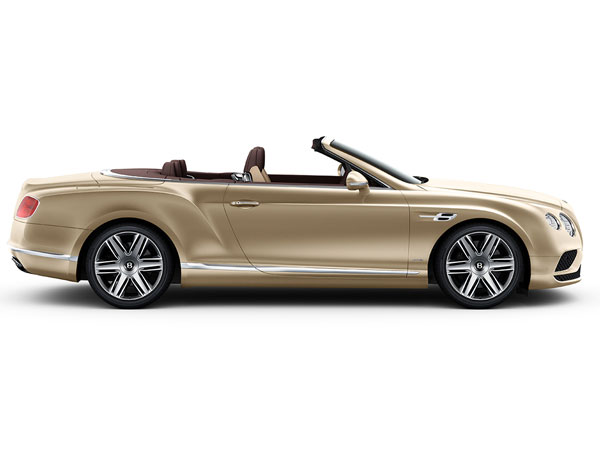 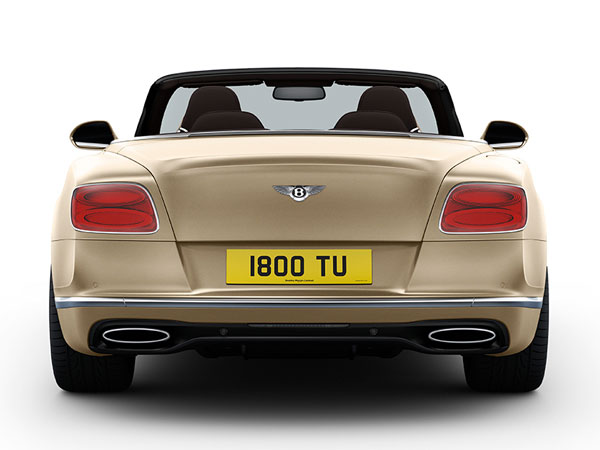 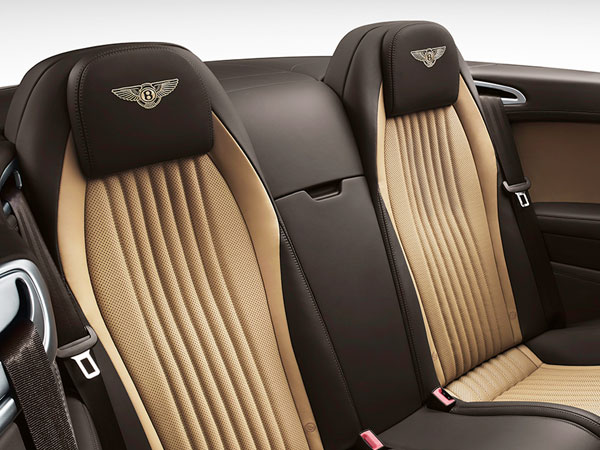 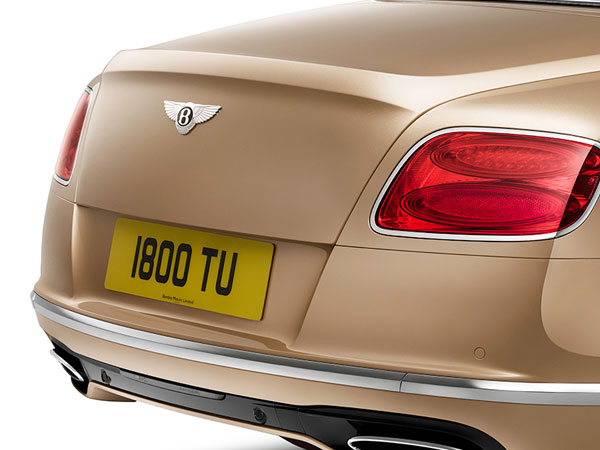 Being Fashionably Late For Oktoberfest

Munich, the city, not the movie, is the beautiful capital city of the Bavarian region and is located along the beautiful river Iser. We suggest you rent a Bentley Continental GT Convertible in Munich to take in the famous architecture, river views, and during the month of October, Oktoberfest. Get ready for a beer drinking, bratwurst eating, Bentley driving adventure of the tastiest kind.

The Bentley continental is a luxurious four-seat supercar and mixes high performance with the exhilaration of open-top driving. Containing a superb twin-turbo 4.0L V8 engine, producing 521 bhp and 680 Nm of torque, the Bentley Continental GT V8 S Convertible explodes from 0 to 100 in just 4.5 seconds, with a maximum of 307 km/h.

All this power might be a bit too much for a city with the cultural and architectural chops of Munich. Known for its brilliant architecture like the Glockenspiel, Feldherrenhalle and the Residenz (to just name a few), it is also home to many of the world’s most famous museums. With this in mind, Munich probably seems like the kind of place that your nice, quiet aunt would go visit. But, Munich definitely also has something else under the hood, another gear, which revs up and takes over once every year. OKTOBERFEST! The mac daddy of all beer festivals, in 2011 its 6.9 million visitors guzzled 7.5 million liters of beer and ate the equivalent of 118 oxes and 522,821 roasted chickens. If that’s not the place for an open top Bentley with the power of the GT, I don’t know what is?

So instead of climbing every mountain and fording every stream, just power your way through  Munich in your Bentley Continental GT convertible hire. Not sure how you will be able to drive with a beer in one hand and a bratwurst in the other, but that’s the kind of problem that you definitely deserve. 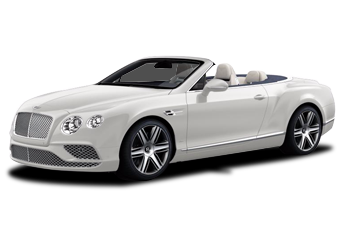