In the world capital of fashion, finance and fun get a Luxury car rental in Milan and uncover every worldly pleasure and possible Luxury that this city has elegantly refined.

A Luxury Ferrari rental in Milan will do just that. Hire the Ferrari 458 available in the 458 Speciale as an audaciously fast sportscar or the 458 Spider, an utterly seductive convertible. Milan is a city that talks volumes on lifestyle and Luxury living, nothing short of a paradise for shopping, make sure you have the stamina necessary to trawl through the ornate Galleria Vittorio Emanuele.

Take your time trailing through the full length of the Corso Buenos Aires, one of the longest shopping strips in the world. Many of the world’s most exclusive and coveted brands can be found here; the Armani megastore, Dolce e Gabbana, and the Gucci Flagship store... does that pique your interest?

The Convertible car hire in Milan, opens you up to the full 360 panorama of this cosmopolitan city, allowing you to absorb the entire cultural vibe like a dry sponge in a pool of water. Our most popular Convertible rental in Milan is the deluxe BMW 6 Series, not surprising as this cabrio is the ultimate scene stealer. However, fighting for this status is the luxurious BMW Z4 roadster that has an instinct for the road as it’s driven by the heart.

Catch a game of football as the intense rivalry between AC Milan and Juventus is brought to an intense pinnacle at the San Siro stadium. Enjoy a night of Opera and be swept away by the melodic notes of some of the world’s most talented sopranos and tenors. End your evening with a sumptuous meal at the luxurious yet artsy Chandelier that serves European, International and Mediterranean cuisine.

A Milan Luxury car rental is a must, to unpack every treasure, jewel and surprise within the Luxury gift bag that is the city of Milan. 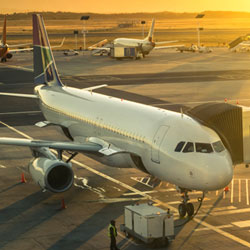 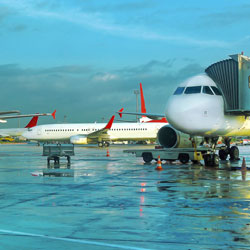 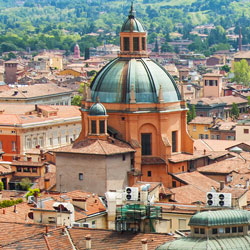 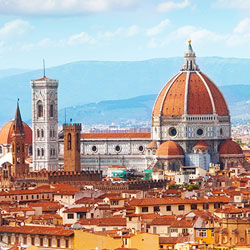 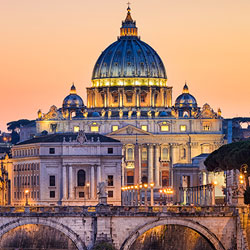 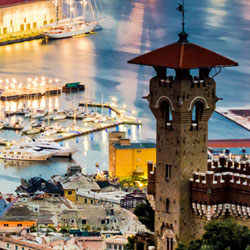 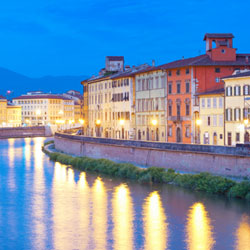 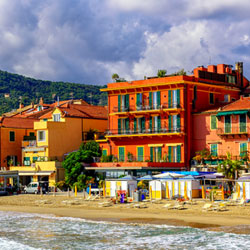 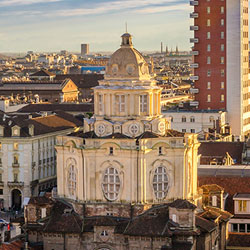 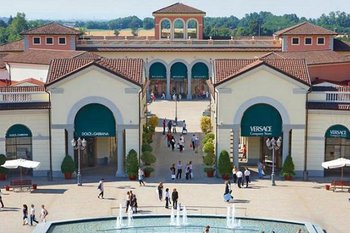 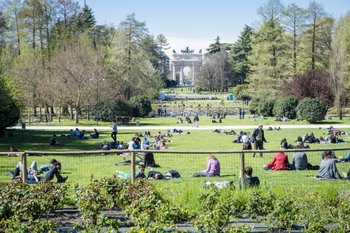 Bambini in Hand Seeing Milan with the Kids Linda and Steve Williams 4.10.16 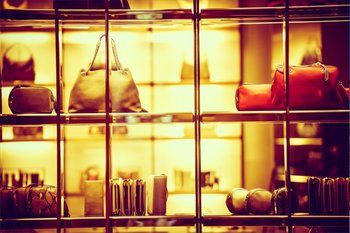 Get In the Know An insider’s guide to the best shops in Milan Chris Hanneman 4.10.16 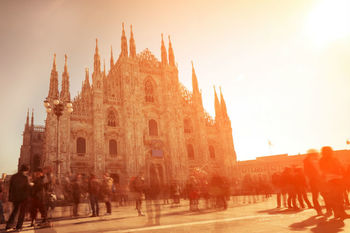 My Baby, My Girl and Me A Romantic Road Trip From Milan Claude Huber 2. 4.16 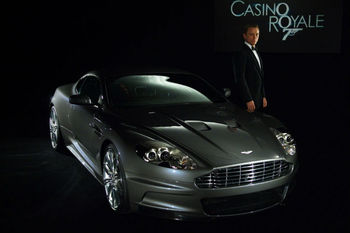