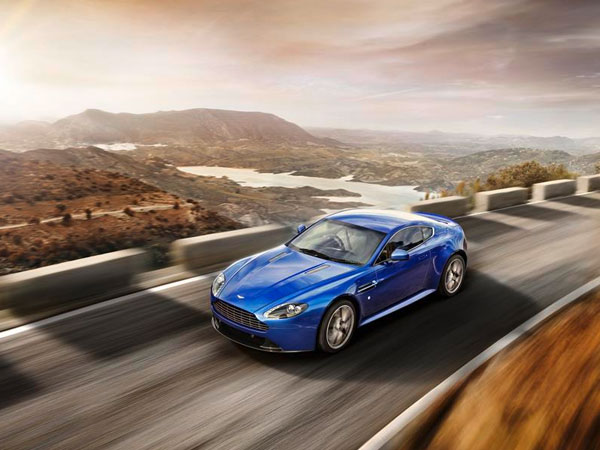 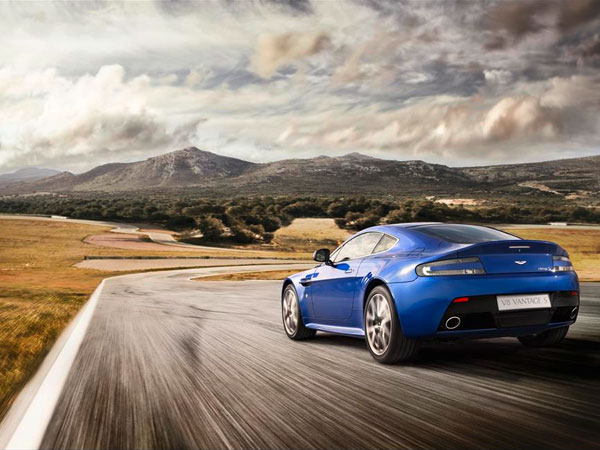 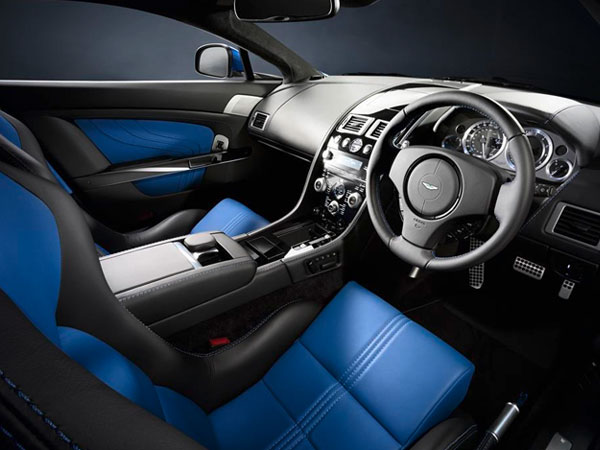 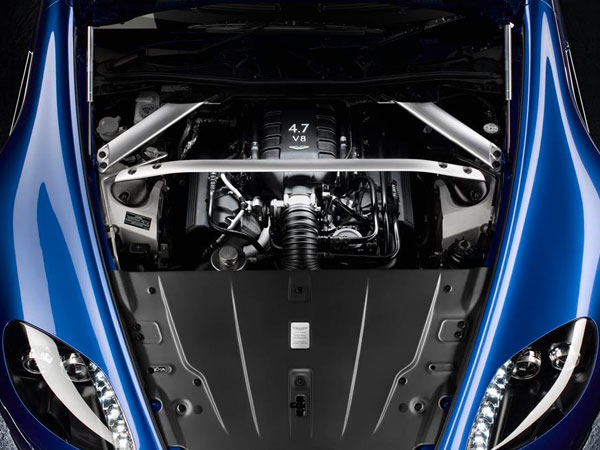 In the stunning confines of the Aston Martin V8 Vantage S Roadster hire in Germany, discover a world still rich in its cultural heritage, still so beautiful amidst its many grand palaces and fairytale like castles. See a Germany that loves the knicks knacks of our modern world but still celebrates its most ancient and intriguing heritage rituals. From Hamburg to Munich and the many great cities that lie in between, hire the AM V8 Vantage S Roadster and arrive in exceptional style and comfort.

The Aston Martin V8 Vantage S Roadster is the car to take you places, with its classic Aston Martin styling and polished design frame, this cabrio typically takes its passengers up in other people’s esteem. Yet behind its impeccable good looks the Vantage S is just as incredible under the hood. The state-of-the-art seven-speed ‘Sportshift II’ manual transmission delivers super fast gear changes that allows for an incredibly smooth drive and enhanced sense of control. No mild mannered creature of the road the Vantage S is capable of reaching a maximum speed of 305 km/h and a 0 to 100 km/h sprint in just 4.8 seconds. What is more, a sport mode function quickens the gear changes even more so and puts out a wildly aggressive scream of the throttle.

In this super sleek convertible take a drive to see the beautiful city of Bremen. One of Germany’s most northern cities Bremen has a long history that dates as far back as 1,200 years ago, and was until the turn of the 20th century an independent city state. Long and narrow it is beautifully situated along the River Weser, allowing for the varied colours of the buildings to be mesmerizingly reflected on the waters. See the many iconic buildings of the Bremen Town Hall (especially when it is lit up at night), its great Cathedral of Dom St Petri and the remarkable Böttcherstrasse, a street dedicated to art nouveau. Characterised by many wonderful facades and artistically designed courtyards. 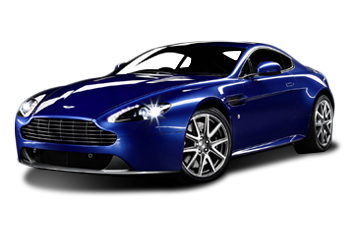