Historical Past and Modern Present

A modern city that embraces its past as much as it does its future, Munich is a fabulous destination. Rent an Aston Martin in Germany for a weekend and uncover the secrets of Munich’s historical past and its contrasting modern present.

Get an adrenaline rush when you rent the Aston Martin V8 Vantage S, a stylish 2-door, 2-seater with a wide range of racetrack inspired features. Visit Munich's many castles and palaces aboard a vehicle fit for a king. Admire the Baroque features of Schloss Nymphenburg, a castle that served as the summer residence for the Bavarian kings and that features a massive garden and several museums.

Continue on to city center, between Odeonsplatz and Max-Joseph-Platz and visit the Residenz, or venture just outside Munich to visit Schloss Schleißheim, the jewel in the Baroque architecture’s crown.  Right on the grounds of Schloss Schleißheim is an outstanding 980-seat beer garden, the Schlosswirtschaft Oberschleissheim. Also outside of Munich is Schloss Dachau, a Renaissance style palace with a court garden, built on the site of a once demolished castle originally built around 1100.

Drive the Aston Martin DB9 Volante, a strikingly handsome and astonishingly engineered open-top sports car that comes fitted with an incredible 6.0L AM11 V12 engine and retrace the steps of history as you visit some of Munich’s most iconic landmarks. Stop by Frauenkirche, a major landmark in Munich that dominates the skyline of the Bavarian capital, or Maximilianeum, a palatial building housing the Bavarian State parliament. See the monumental loggia of Feldherrnhalle at Odeonsplatz or hoist a lager at Hofbräuhaus, the world-famous beer hall.

For a taste of modern-day Munich, hire the Aston Martin Vanquish, and visit some of Munich’s greatest art galleries and museums. The most recent addition to Munich’s museum district is the Museum Brandhorst, which houses a great collection of modern and contemporary art.  The Pinakotheken, comprised of three impressive museums offers a great collection of religious paintings, 10th-20th century impressionist and expressionist art and a 20th century collection of paintings, design and architectural pieces.

Take the Vanquish Aston Martin rental in Germany and don’t miss the City Museum of Munich, which offers a great insight into the city’s history, the German Theater Museum, for a taste of the development of German theater, or the Jewish Museum, which illuminates aspects of Jewish history and culture in Munich. The AM Vanquish is the epitome of timeless elegance and comes packed with a wealth of advanced technology systems, making a great companion for a holiday in Munich. 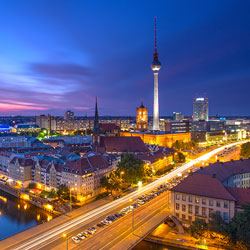 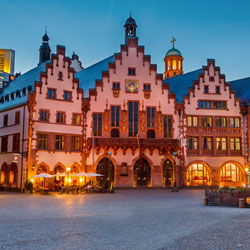 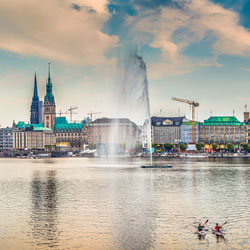 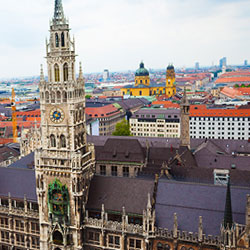 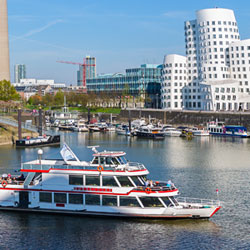 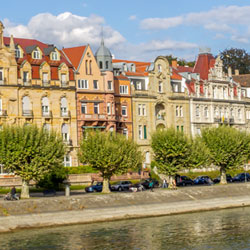 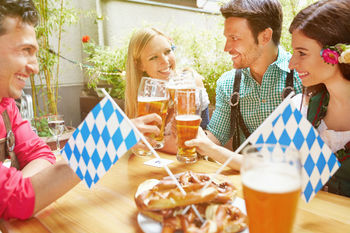