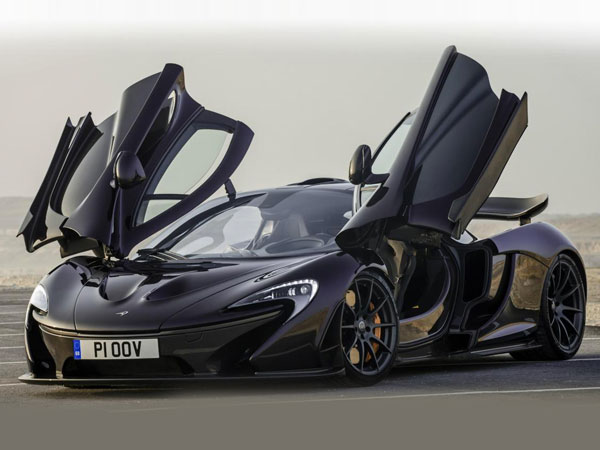 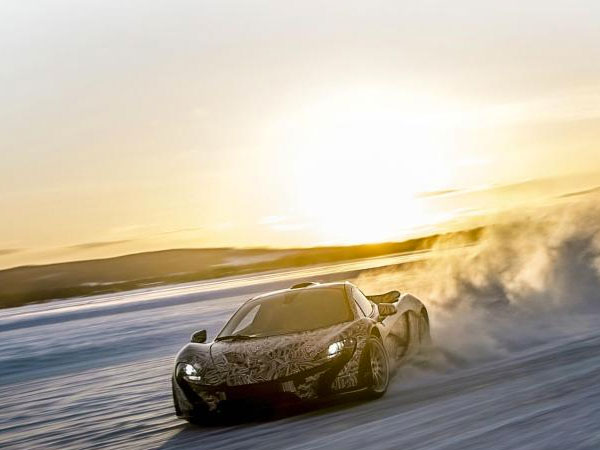 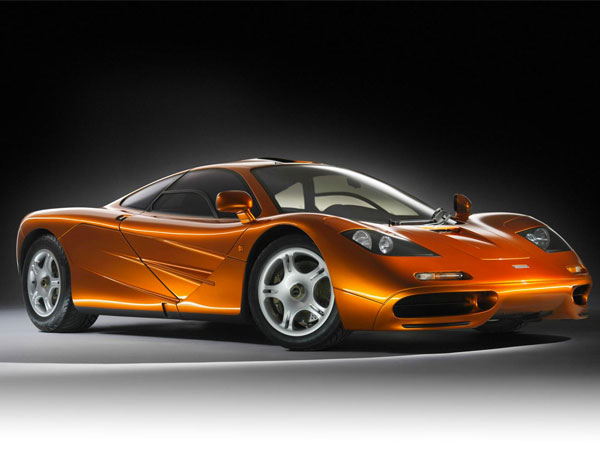 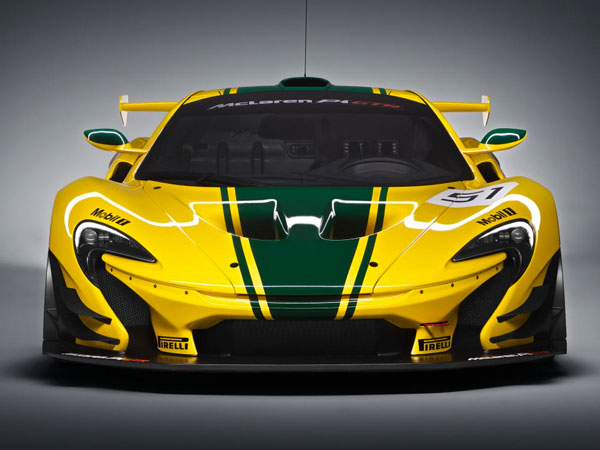 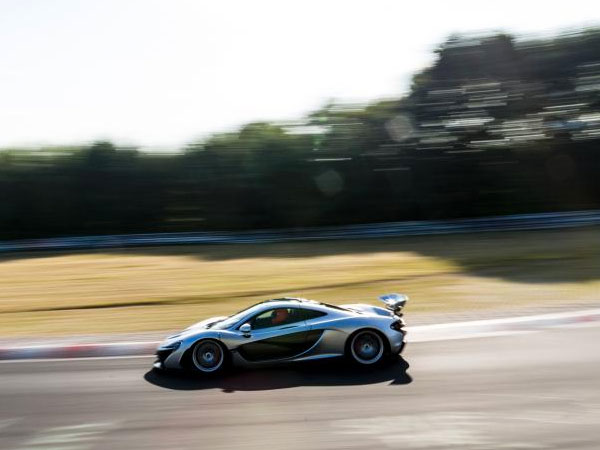 Designed, engineered and built to be the best driver’s car in the world, the McLaren P1 brings the thrills of the racetrack to the road. The futuristic McLaren P1 combines extraordinary speed with everyday drivability, and renting a McLaren P1 puts you at the wheel of one of the world’s greatest and rarest supercars.

The McLaren P1 is a hybrid supercar, fitted with a superb twin-turbo V8 engine and an IPAS electric motor. The V8 produces an astonishing 727 bhp on its own, and when it works with the electric motor you get an astounding 903 bhp. The performance figures are out of this world, with the McLaren P1 making 0-100 km/h in a tremendous 2.8 seconds, and the incredibly powerful carbon ceramic brakes taking the McLaren P1 from 100-0 km/h in just 2.9 seconds. The top speed is a limited 350 km/h, and the average combined fuel consumption is 34.0 mpg.

The production of the P1 was strictly limited to 375 units, all of which were sold within months of its announcement, and it is one of the most technologically advanced cars on the planet, with a team of highly skilled engineers working together to ensure the systems work together like clockwork. From the immensely powerful IPAS electrical assistance system that allows you to keep pushing the P1 to its limits, to the active aerodynamics that maximise downforce and reduce drag and the adjustable Race Active Chassis Control (RCC), the P1 is a masterpiece of engineering.

This is a supercar that needs to be driven, and the driver is placed at the very heart of the driving experience. The chassis is constructed with carbon fibre and utilises cutting edge aerodynamics, including its ‘shrink-wrapped’ lean bodywork to reduce the surface area and weight, ensuring immense agility and performance. The design is absolutely stunning, with a dramatic shape and a purposeful stance, with a low body and long rear deck, as well as incredibly aggressive rear diffuser to add muscle at the back.

The visibility from the glass-surrounded cockpit is outstanding, the lightweight sports seats are exceedingly comfortable and the ergonomically designed carbon and Alcantara leather steering wheel confirms the McLaren’s sporting prowess and exquisite luxury. It is a rare occasion that one finds themselves behind the wheel of one of the world’s most desirable supercars, and when you rent a McLaren P1 you reward yourself with the driving experience of a lifetime.

The P1 is immense, catapulting you forward with incredible power from its 727 bhp of V8 twin-turbo power petrol engine, with an additional 176 bhp from its electric motor for a jaw-dropping grand total of 903 bhp. It will go from 0-100 km/h in less than 3 seconds, and it feels as fast as sounds. On the track it is astonishing, the driving position is superb, the visibility out of the front and side is amazing and the stopping power of the brakes is simply awesome. There has never been a car so fast on the road, and it is safe to say that McLaren have succeeded in once again redefining the supercar.

“The McLaren P1 feels different from any other supercar. It’s a hybrid, and yet everything is so well integrated, you’d barely notice the electric motor. Rather than detract from the performance, it adds to it, providing a thrilling hit of acceleration”

The performance figures are scary, with 0-100 km/h in under 3 seconds, 0-200 km/h in under seven seconds and 0-300 km/h in less than 17 seconds. The 727 bhp 3.8 litre V8 engine works with the 176 bhp electric motor to give incredible power, and although it is rear-wheel drive only, the grip on the road is akin to a four-wheel drive and the hold on corners is outstanding. In Normal and Sport mode, the drive is incredible, but once to touch the Race mode, you feel the car lower, expand and increase in stiffness to become a rock-solid racer like no other. 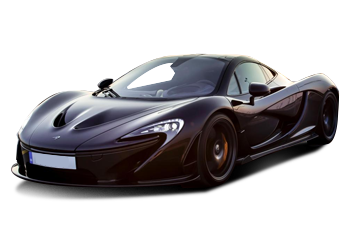