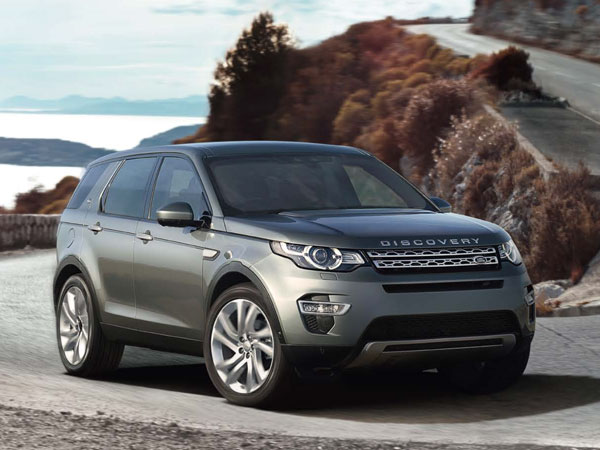 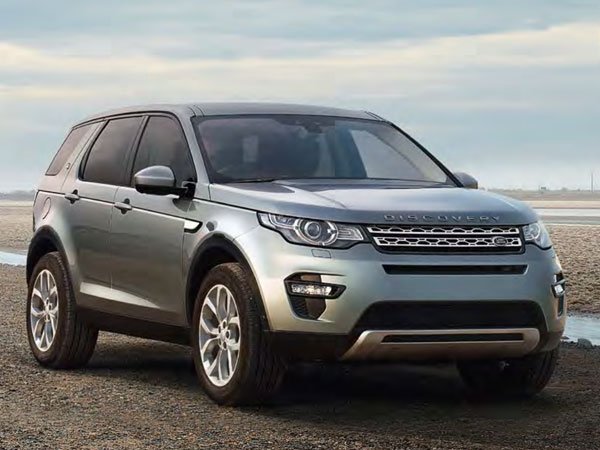 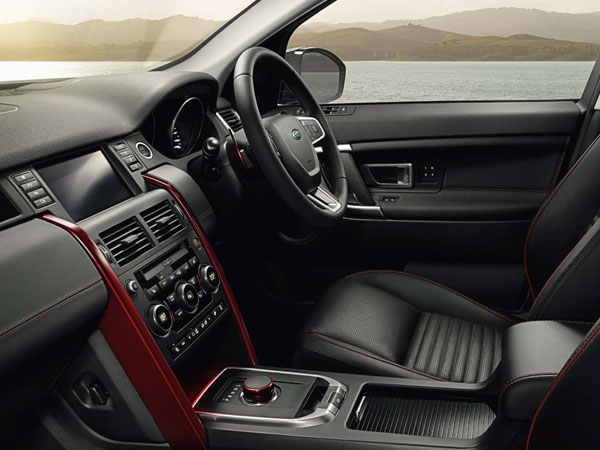 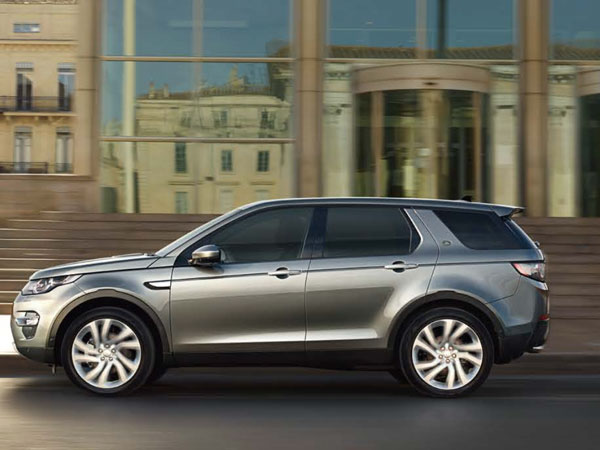 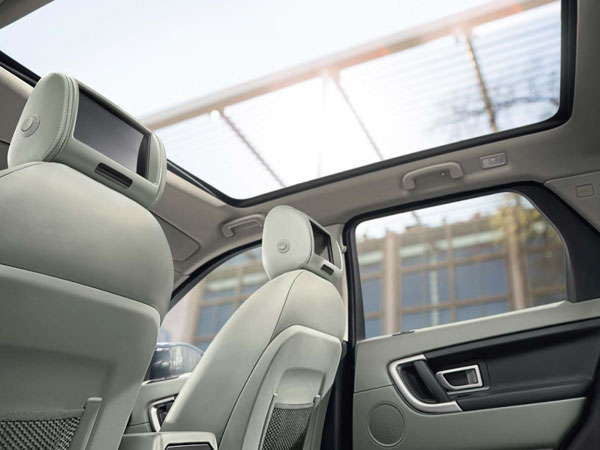 A Beer For Me and Wine For You

Germany is a federal republic, and as a decentralised country, it is rather fond and takes much pride in its cultural diversity that is found between the regions. While many people will visit Germany thinking only of beer, Oktoberfest and and bratwurst (for good reason too, their not to be knocked). Still, Germany has a whole lot more up its sleeve. Indeed the beer culture is mostly enjoyed in the region of Baviaria, centralised in its capital of Munich which not so coincidentally is the location of Oktoberfest.

However Germany’s south western regions of Rhine-Westphalia, Rhineland-Palatinate, Saarland are locations sought out for their vineyards and top class wine specialties. The region annually hosts its equivalent to Bavaria’s Oktoberfest, in Bad Dürkheim’s Deutsche Weinstraße or 'German Wine Route’. It is the biggest worldwide wine festival hosting more than 600,000 guests each year. Yet, whether you choose to take a beer crawl or rather a wine trail is really more your thing, rent the Land Rover New Discovery Sport HSE in Germany and travel throughout this great hinterland just the way you like it.

The Land Rover New Discovery Sport HSE is one seriously impressive SUV from the group at Range Rover. Packed with power it has a powertrain that is built with a 2.0L TD4 Diesel engine that has an output of 180 bhp and 430 Nm of torque. May sound impressive, but it gets even better as this 4WD is paired with a six speed manual transmission that delivers a gob smacking level of performance that will be most noticeable as you climb to the pinnacles of Germany's Alps. The 4x4 SUV’s body frame is built out of a lightweight aluminum that effectively reduces friction and at the same time delivers a smooth ride, irrespective of the terrain. In the Land Rover New Discovery Sport HSE hire in Germany you have all the capability and inherent prowess to go anywhere you like. 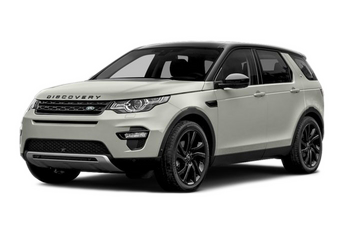