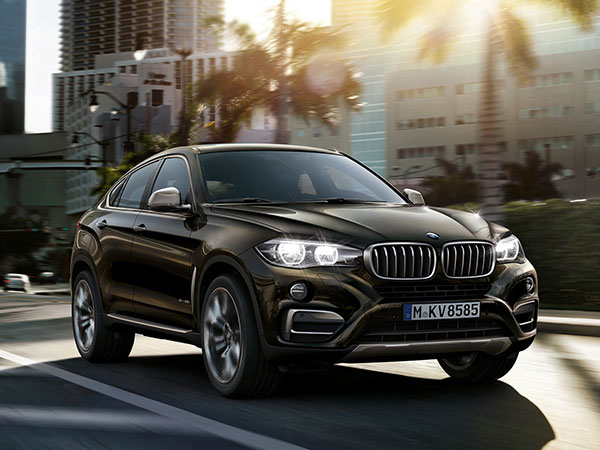 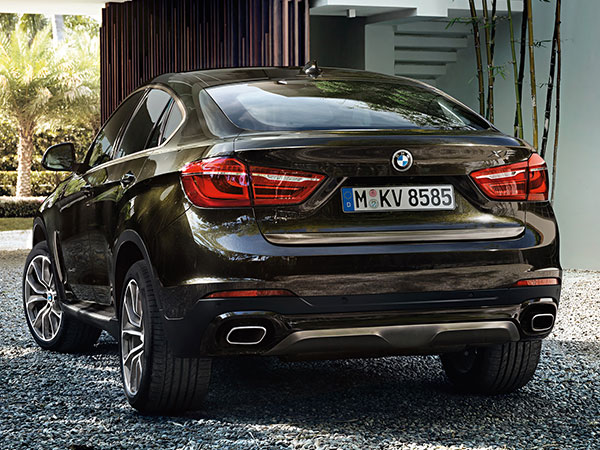 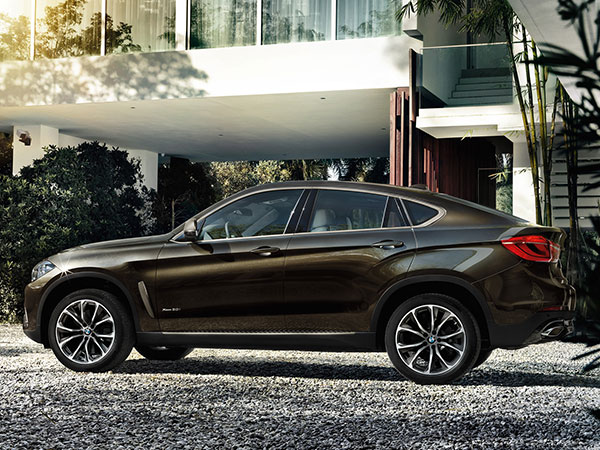 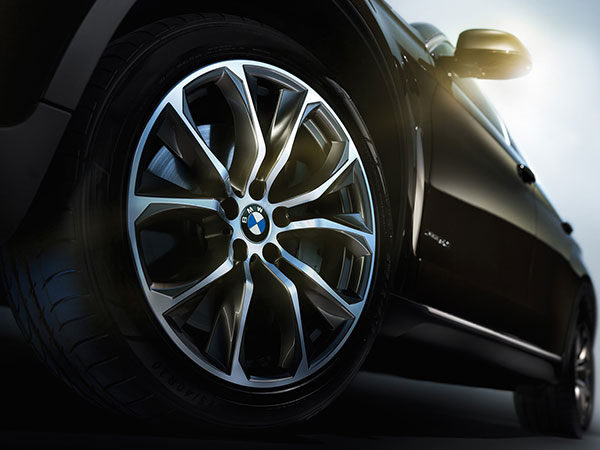 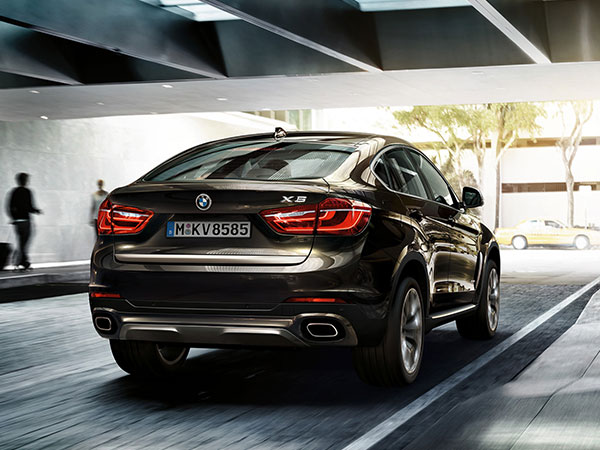 An Insatiable Desire For Wanderlust

When you travel to Switzerland make sure you have the perfect set of wheels packed with power and robust energy to get around. The BMW X6 rental in Switzerland has a lot to offer for the tourist with an insatiable desire for wanderlust. From snowy mountain peaks to the rainforest valleys that lie below, the BMW X6 hire is the SUV to get you there.

Whether you are driving on Switzerland’s A1 from St. Margrethen in Switzerland’s northwest to Geneva in the Southwest or the prime A2 that runs from Basel in the Northwest to Chiasso in the southern canton of Ticino, in either case the BMW X5 rules the road. As one of BMW’s most impressive Sports Activity Coupe this car is addicted to action. An adventure seeking 4WD, the engineering design combines the power of BMW’s sporty 6 series coupé with the automotive technology found in the the BMW X series 4WDs for an impressive result of driving performance and supreme elegance.

It’s difficult to deny the BMW X6’s great appeal, built with a powerful V8 Twin Power Turbo 450 bhp petrol engine that has been matched with an eight speed Steptronic sports transmission. The result is a 0 to 100 km/h acceleration in a heart thumping 4.8 seconds and a maximum top speed of 250 km/h. The technology used includes the BMW new generation Eifficient Dynamics system that ensures thrilling power delivery and responsiveness, yet without any compromise on the carbon emissions and excellent rates of fuel consumption.

Get things to a head with your BMW X6 rental in Switzerland when you travel to the country’s capital of Berne. From Zurich Airport (ZRH) a 75 minute drive will see you through the highway and into Berne’s city center. In a visit with your family, take a lovely day’s outing to Gurten, a green escape on the hills just outside the city. The park features a breathtaking panoramic view of the city on one side and an equally astonishing view of the Bernese Alps on the other. Gurten is an equally popular destination for the locals as well, who take any opportunity they can to throw a ball, have a barbecue or just warm up under the sunshine. Take an hour or two out of your day for a hike that trails along paths in almost every direction over Gurten. In a great mix of the city meeting the countryside, you’ll be pleasantly surprised to see a couple of cows or two, probably enjoying the sunshine as much as you! 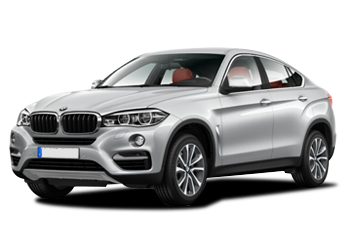