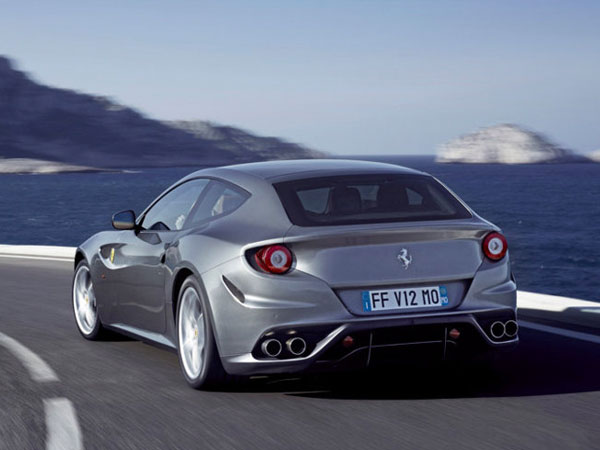 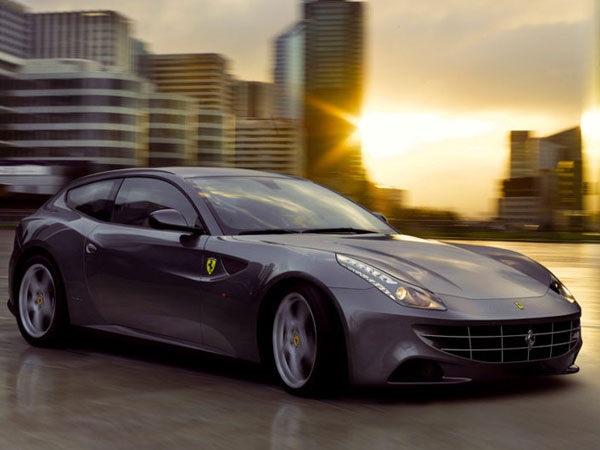 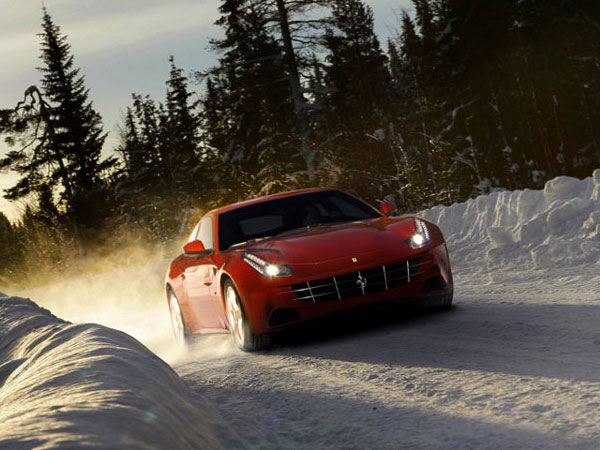 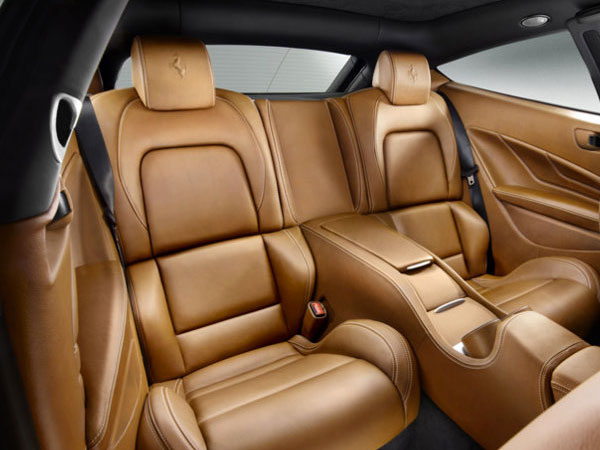 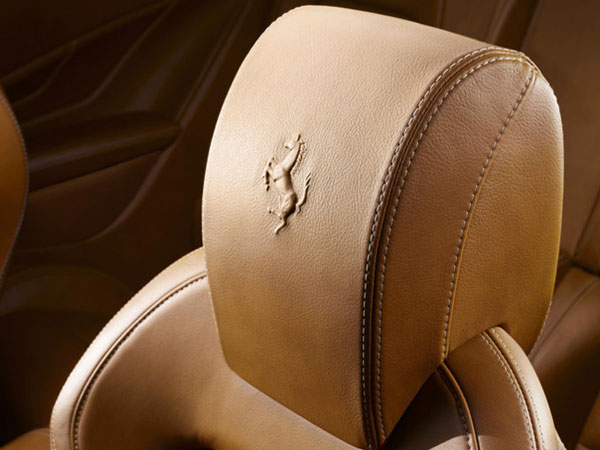 From Laptops, and Lederhosen to Gummi bears and the Glider, these are just some of the best things that have come out of Germany. Hire the Ferrari FF in Germany to explore the country that has a mind for innovation, creativity and ingenuity. With so much to do, see and explore across this fantastic country, a journey through Germany never gets boring.

For a journey to explore the innovation that’s so much a part of Germany, the Ferrari FF is quite possibly the best car for the occasion, as the FF itself offers a height of automotive ingenuity. The ‘FF’ stands for ‘four’ and of course ‘Ferrari’, with four seats and composed of a four wheel drive, it defines the car and its most simplistic level. However, nothing simple by any means the Ferrari FF is said to have revolutionised the sports car industry even by the most discerning auto critics. With its sleek coupé design, many were surprised at its launch when the underlying four wheel drive aspect was revealed. Thus the Ferrari FF that was built was a dynamic and yet nimble car capable of tackling even the most challenging driving conditions. Today it is loved for its versatility, definite good looks and rugged performance attributes. Designed with a powerful 6.3 L, V12 engine that has been paired with a seven speed dual clutch F1 gear box, drive the car that took the world by surprise, as you surprise all your friends with this little beauty.

Some of Germany’s most iconic inventions include the the inventor of the electro-mechanical, binary calculator Z3. Doesn’t sound familiar, it is otherwise known as the “personal computer”, it was discovered by Konrad Zuse in 1941. While in 1935, the physicist Hans Von Ohain was able to put to market the Jet Engine, that was a quite literally a driving force for innovation as much as aviation. but not more exciting was the freedom of movement that came with the invention of the Automobile. In 1886, in simultaneous but separate efforts, both Karl Benz and Gottlieb Daimler delivered to the world the possibility of commuting at rapid speeds with independent locomotion.

Love a good story? Rent the Ferrari FF in Germany and hear the best of ‘em! 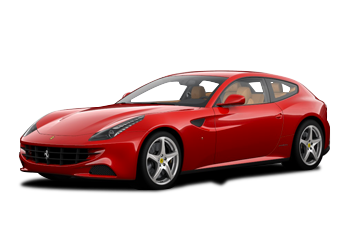