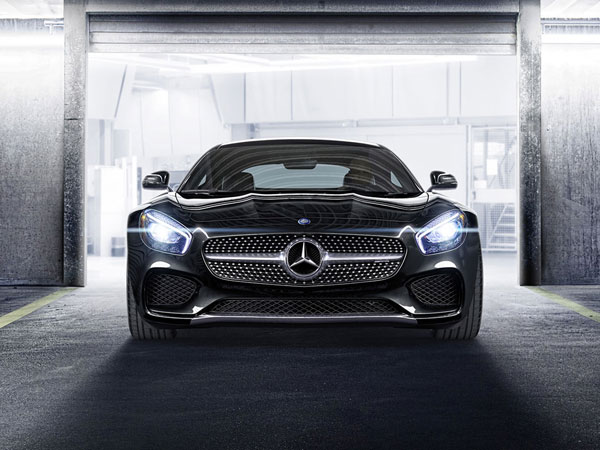 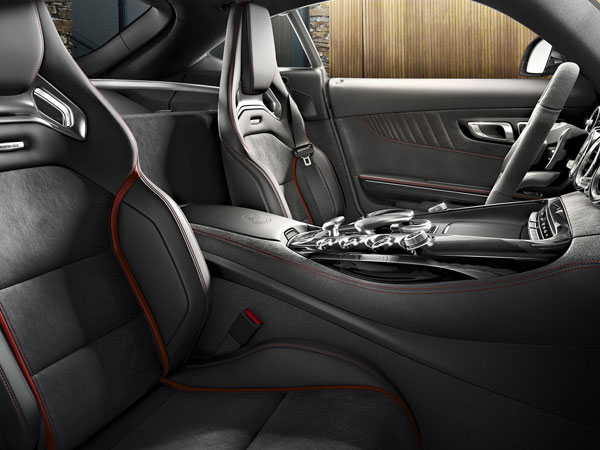 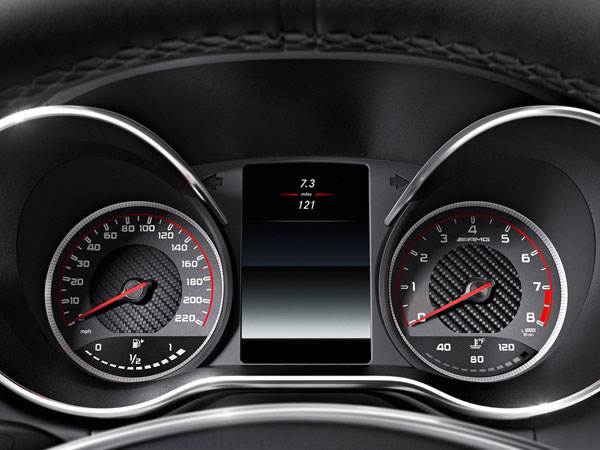 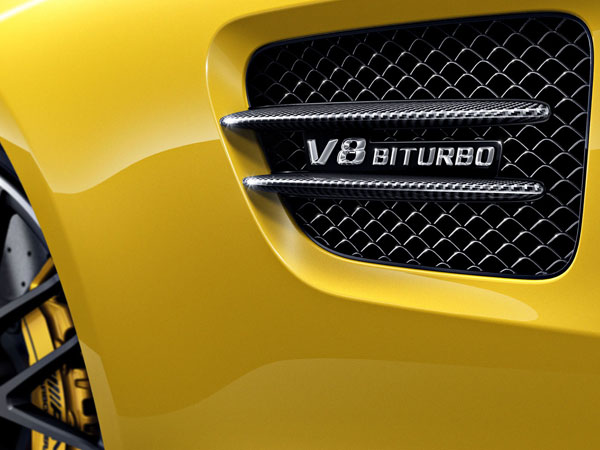 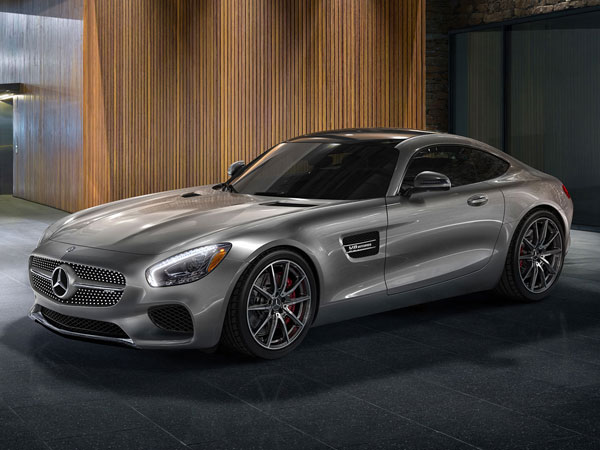 From Bismark to Bowie

For fame or notoriety the people who have shaped, and have been shaped by Berlin, reads like a list of the movers and shakers of European history. From Marx to Bismark, Einstein, JFK, Hitler and Bowie. This is the city that in the course of the 20th century waged a revolution, became headquarters of the Nazis, then was bombed to bits, divided in two and finally reunited again, despite all odds. Berlin is a veritable outdoor museum, with so much history to be discovered, it is an endlessly fascinating pop-up history book, where the past is very much alive where ever you turn.

Hire the Mercedes Benz AMG GTS in Berlin and drive through the city to uncover its varied fascinating culture and historical past. Book tickets for an evening’s entertainment in the Deutsches Theater. This grand and ornate theater house, is known for its many classical performances and boasts a line up of celebrity directors and actors. Another historic musical venue is Theater des Westens, that is located in the former West Berlin and puts on wonderfully dramatic musicals such as Tanz der Vampire.

Another wonderfully historic opera house is the Staatsoper Unter den Linden. An impressive and regal structure, this opera house is rich in its royal history. Furthermore, decorated to the tastes of its royal patrons, the building alone is worthy of a visit. For those more into their Concert Houses, the Philharmonie in Berlin’s center makes for a wonderful evening’s entertainment. Berlin’s Philharmonic orchestra is one of the best in the world, known for hosting outstanding musicians within the confines of its beautifully decorated hall. Keep in mind though that making a reservation is necessary for ensuring yourself a seat. 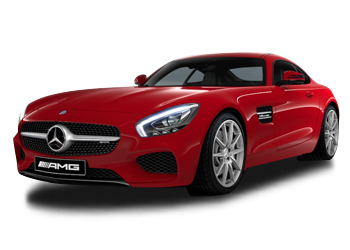