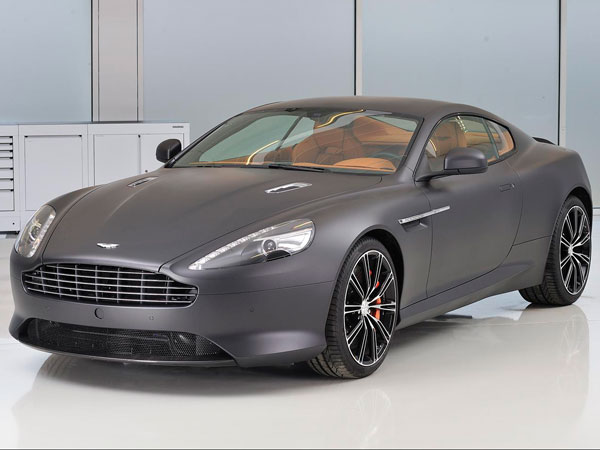 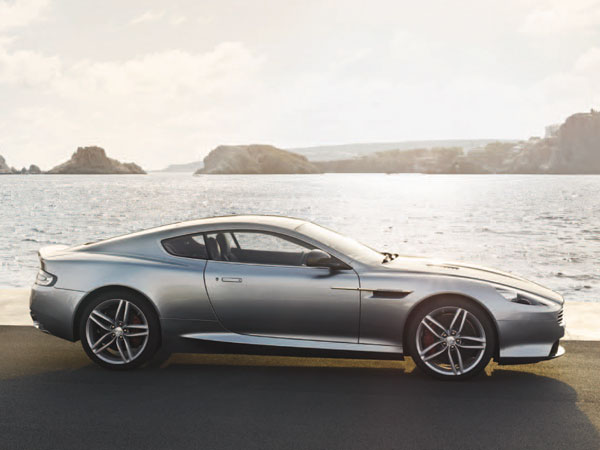 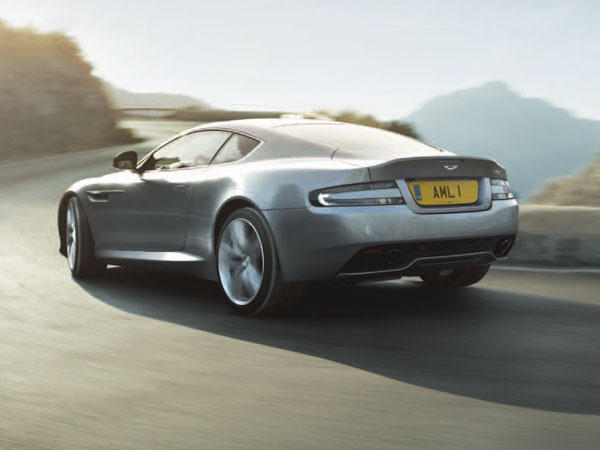 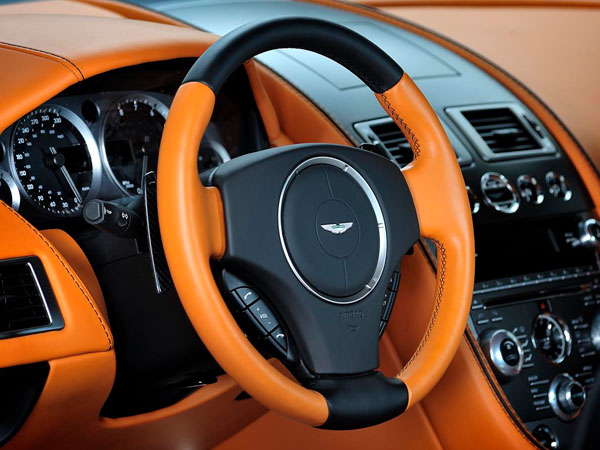 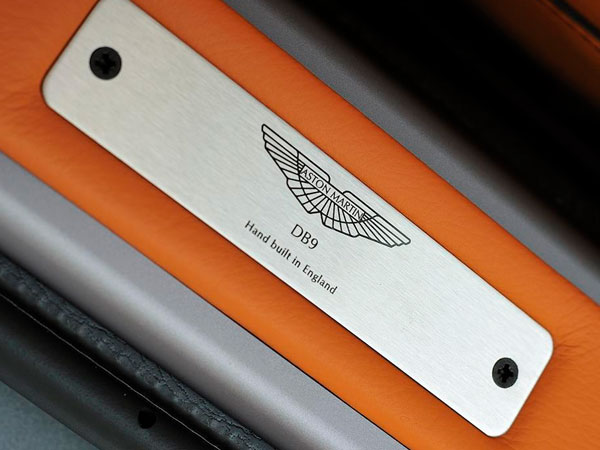 As one of the most peaceful, prosperous and modern countries in not just Europe, but in the world, hire the Exotic Aston Martin DB9 Volante in Switzerland when you’re next in this central European country to do business, tour or just have some down right fun. From attending a business meeting in Zurich’s Prime Towers, do some luxury shopping along Bahnhofstrasse or to attend an awesome beer fest along the German border city of Basel. You’ve got the plans, we’ve got the car.

The Aston Martin DB9 Volante is one stylish and exceptionally exotic supercar, masterfully constructed with a lightweight build and state-of-the-art engineering. The DB9 is fitted with an inexhaustible 6.0L AM11 V12 engine that is powered to produce 510 bhp and 620 Nm of torque. A striking and highly desirable Grand Tourer, it is universally regarded as one of the most desirable luxury cars on the world’s highways. As the lightest DB9 that Aston Martin has yet produced, this super powered GT achieves a 0-100 km/h sprint in just 4.6 seconds and onto a top speed of 295 km/h all whilst remaining amazingly fuel efficient. If you want to know what it feels like to drive a supercar, the DB9 Volante is it. Experience one of the best Aston Martins ever to be produced when you hire this ever sexy convertible.

To make the most out of your experience in Switzerland, have the Aston Martin DB9 Volante delivered to you as you arrive at the exit terminal at any of Switzerland’s major airports such as Zurich ZRH, Geneva GVA or Basel BSL. Alternatively have the DB9 delivered to you at your hotel in Bern, your resort in Davos or perhaps a little B&B that you’ve found off the beaten track some where near the beautiful countryside city of Lausanne. What sets BLC apart from the rest is our willingness, and ability, to go the extra mile (both figuratively and literally) to ensure that you have the best luxury car rental experience. 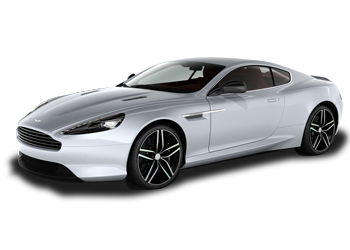