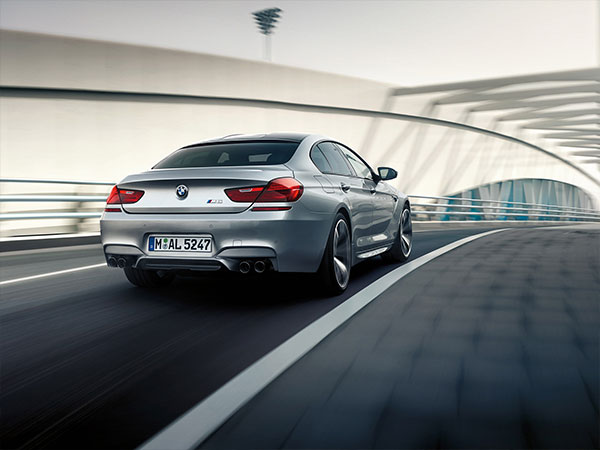 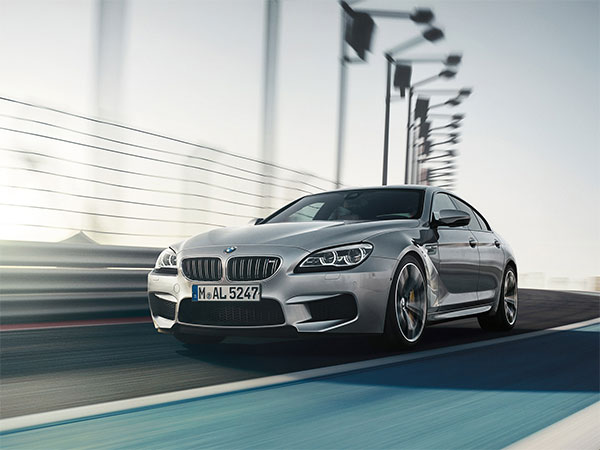 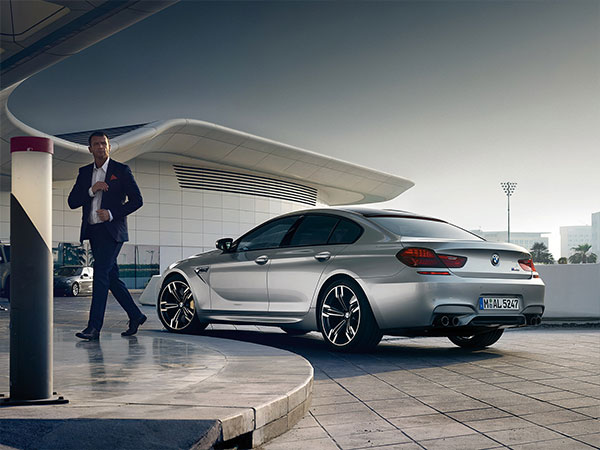 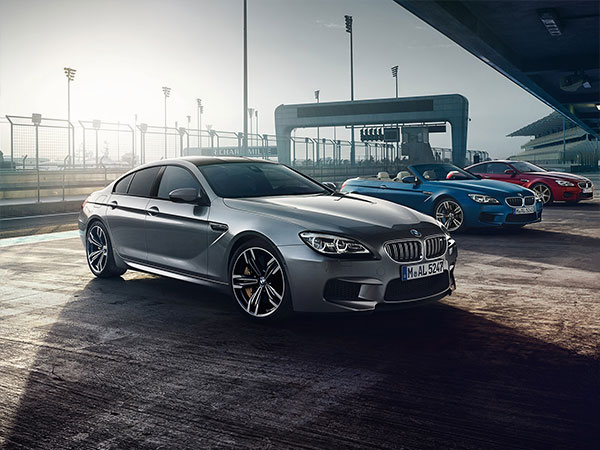 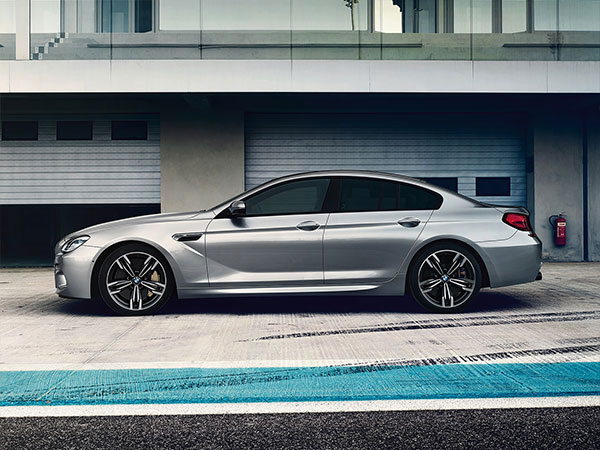 Hire the Luxury BMW M6 Gran Coupé in Switzerland to visit the country’s many great top attractions. From amazing geological terrain, to an enchanting sense of history and excellent cuisine, Switzerland really does have something to offer everyone.

Impressive, stylish and bursting with confidence, the BMW M6 Gran Coupé does well to represent the luxurious range of BMW’s M series vehicles. With a dedicated focus on performance and dynamism, the M6 Gran Coupé drives with a commanding and road presence that implies capability and success. By all means practical as a four door, 5 seater, this does not detract from the M6’s ability to supersede the ordinary.

Designed with a new chassis whose components have been adeptly integrated with the control systems, the M6 Gran Coupé delivers an incredibly smooth and dynamic drive, that is able to take a turn swiftly and with finesse. Composed of the genius M Twin Power Turbo V8 engine that has demarcated the M series reputation for excellence, the gran coupe takes on the road with satisfying performance and impressive efficiency. With power records that include 560 bhp and 680 of torque, Giving the M6 the requisite power it needs to escalate the speed barometer from 0- 100 km/h in just 4.2 seconds.

As Switzerland’s most symbolic landmark make sure to visit the Matterhorn, the pyramid shaped colossus of ice capped mountain is intrinsically linked to Switzerland. It is believed to be the most-photographed mountain in the world, which doesn’t come as much of a surprise when you arrive there yourself, as the imagery really is that spectacular. Brace yourself and take on the adventurous and challenging climb as the sense of accomplishment at the pinnacle is hard  to rival. Yet for those less adventurous, the Klein Matterhorn, or little Matterhorn can be reached using the funicular that lies adjacent to the mountain.

In fantastic spirit blend a sense of romance and sport together around the ice skating rink of Dolder. Built during the economic depression of the 1930’s, it was hoped that the Dolder ice skating rink would help to bolster the moral of the Zurich’s residents. Over time though it has become a national treasure has families now for generations come to slide and glide across the 6000 square meter rink, which happens to also be Europe’s largest artificial ice rink. 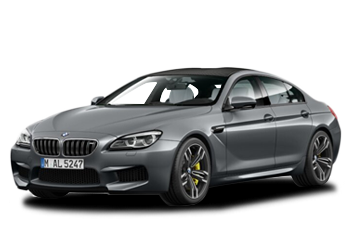