If You Got It, Flaunt It

As one of the world’s most wealthiest countries, affluence and glamour flows through parts of Switzerland like the champagne bubbles of a shaken up bottle. While the Swiss display their wealth with perhaps more class than most, there may not be much bling, but there is certainly a lot of ching ching.  Hire a Lamborghini in Switzerland and fit right in as you cruise through some of the country’s most glamorous hot spots.

From within the aerodynamic cockpit of the Lamborghini Aventador, take strides along Geneva’s city center of Rue du Rhône and Rue du Marché. Pick up the latest fashion items from many of the designer retail stores, that after a while begin to resemble a fashion runway as they all compete to boast the latest haute couture. Visit the shop fronts of world famous watchmakers to pick up the perfect gold trinket. After all, the watch you buy yourself today, may well be the heirloom for your children tomorrow.

In Zurich, Switzerland’s finance and business capital, don’t be shy of splashing the cash, after all it’s a ritual that’s been truly established here. Hire the Lamborghini Huracan as it is one of the most thrilling cars on the road, anything else is really just a compromise. Zurich is where life is lived up, with more than 50 museums, over 100 galleries, more than 1500 restaurants (of which many are at an excellent quality) over 500 bars to down a whiskey or two and more cinemas than films playing at any given time. Deciding what to do in Zurich is never a problem. Not to mention that Zurich also hosts the largest European party rave Street Parade in August as well as the renowned theatre festival Zürcher Theater Spektakel.

Davos is a popular ski resort, that holds interest to those both focused on the ski, and for others who are more interested in the apres-ski. Records have been made in Davos, making it stand out in the memories of some forever, hosting many highly competitive winter sports events and international championships . The name ‘Davos’ may certainly sound familiar, as it became famous in the 90s for hosting the World Economic Forum. An annual winter gathering of politicians and financiers, who consolidate the interests of a transnational elite. 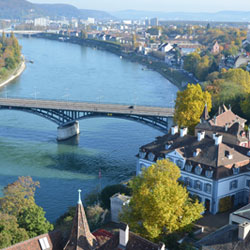 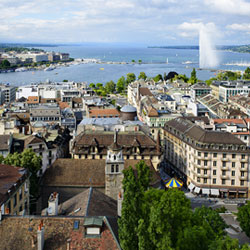 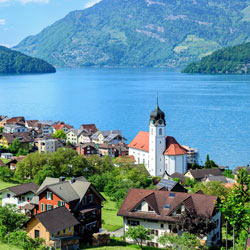 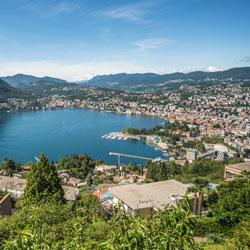 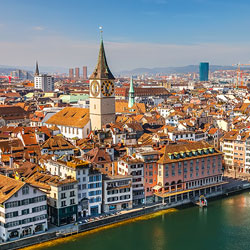 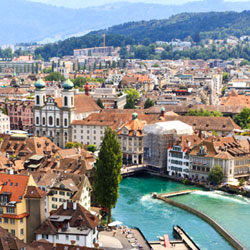 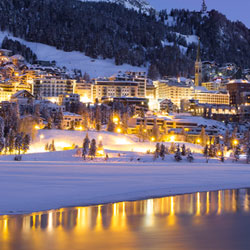 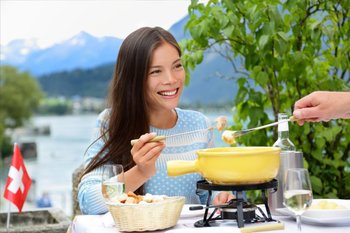 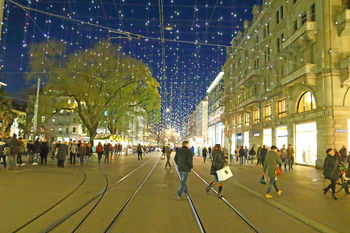 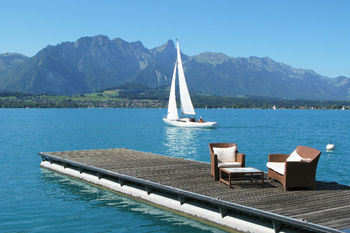 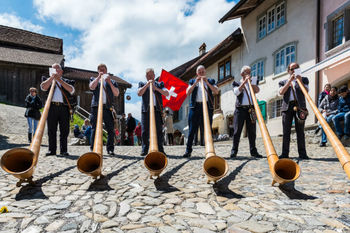 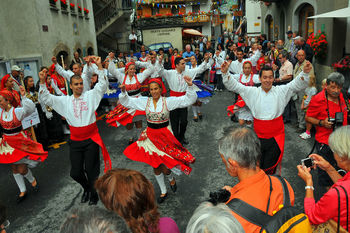