Rent Audi A5 Cabriolet in Germany 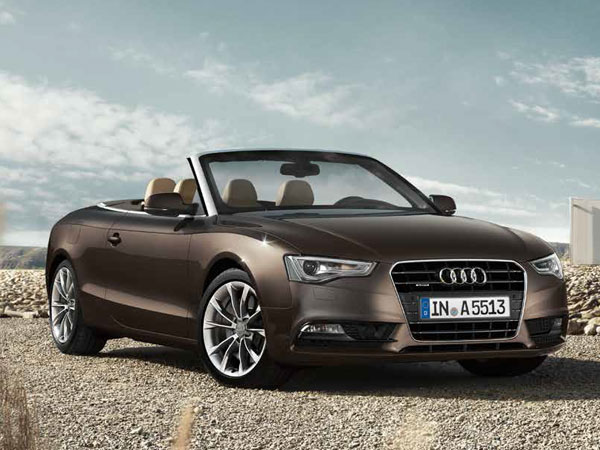 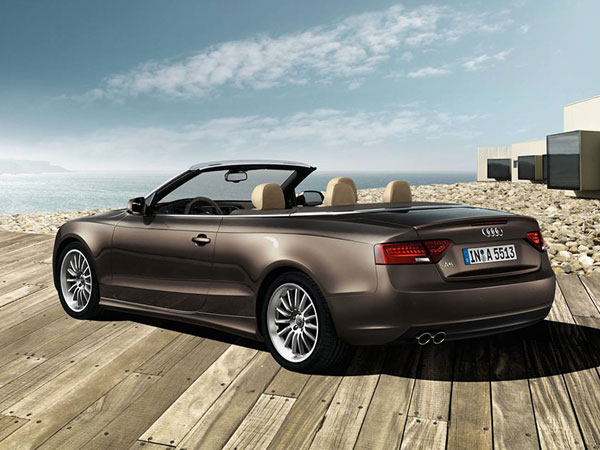 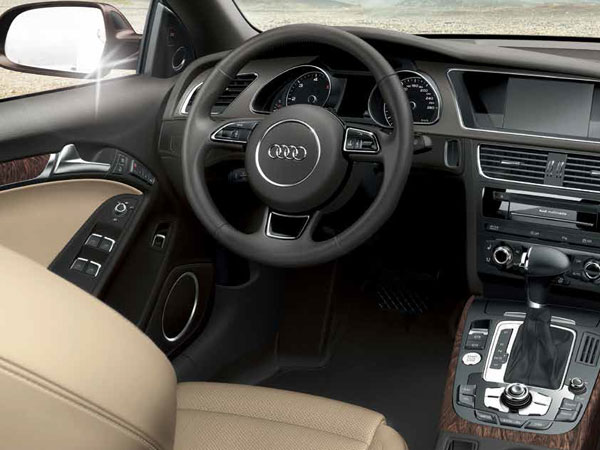 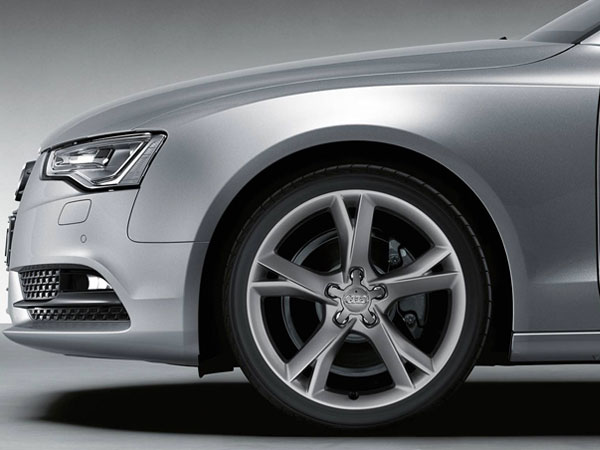 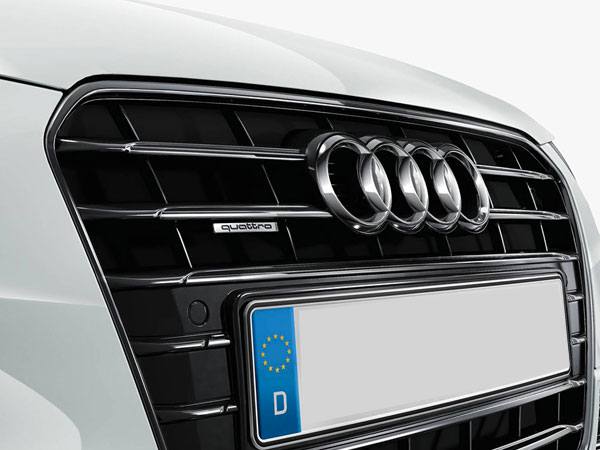 It Smells Great in Cologne

Hire the Luxury Audi A5 Cabriolet in Germany and take a drive to discover the wonderful city of Cologne. Located on the river Rhine, it is the city famous for having forever improved the odour of men. With a population of more than one million residents, the hive of activity to be found in Cologne does not surprise you that this city is also the fourth largest in Germany. A center for tourism and business it is considered to be one of the most liberal cities where colours fly of all stripes and sizes.

From Cologne Bonn Airport (CGN) have the Audi A5 delivered to you as you step out of the arrival terminal. With its sleek exterior and incredibly comfortable interior this is the convertible that is intended to take you to places. At the press of a button enjoy the fully automatic fabric bonnet that retracts in just 15 seconds. A particularly handsome four seater drop top, it is engineered with a 2.0 TDI 187 bhp engine.

For just a glimpse some of the car’s technologies include the TDI injection system which precisely controls the amount of fuel consumed by the engine to enhance fuel consumption and improve on carbon emissions, an automatic start-stop system also reduces Co2 emissions by turning off the engine when the car has come to a stop, the engine pulls back into actions as soon as you release the clutch. A recuperation system has also been built into the car that intelligently converts kinetic energy produced through braking back into electrical energy that is fed into the battery and used to power acceleration. If you love a smart car, then this one is it.

In your travels through Cologne make sure to see the Kolner Dom the city’s great cathedral that looms up over the skyline of Cologne and maintains an impressive stature. The Veedel, the city’s traditional neighborhoods offers a fascinating trail of culture, food and entertainment. Move from the bohemian Agnesviertel where you can find designer wares, cluttered bookshops, trendy bars, and art galleries to the boulevard of Neusserstrasse that has a unique asian influence of a yoga clinic, an Aikido school, a japanese restaurant and still keeping to local tradition a decent range of pubs. 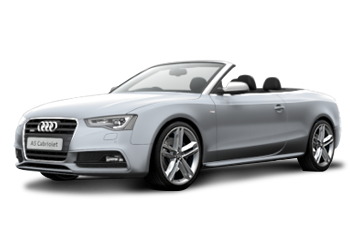