Rent BMW i8 in Milan 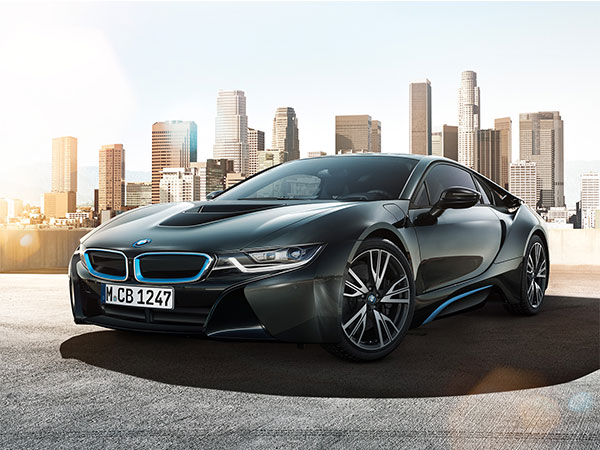 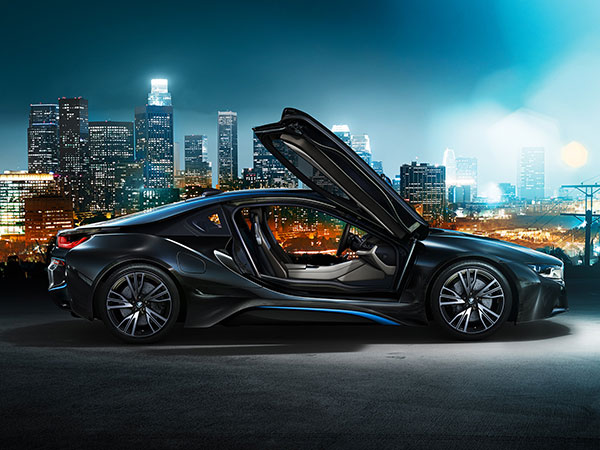 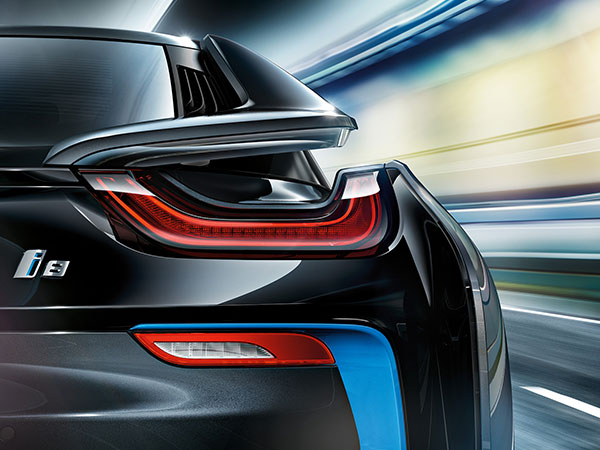 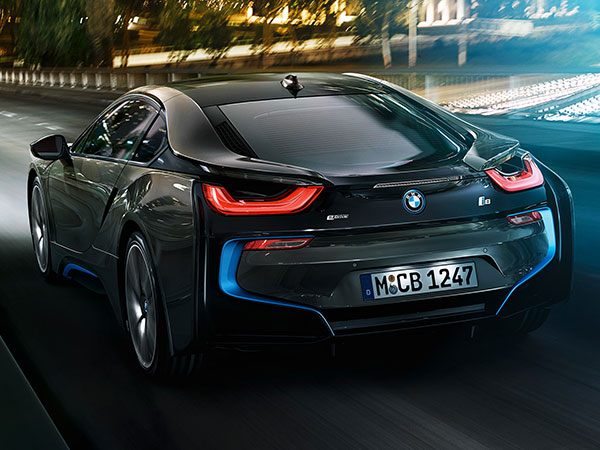 Look for what’s new and modern in Milan and you are bound to be disappointed, however if you refocus instead on finding out the city hidden treasures then you are bound to have a tour filled with many pleasant surprises. Keep your love for everything futuristic and modern on the car when you rent the BMW i8 in Milan. We promise with the city’s great historicity and the car’s futuristic dynamism - you will not be disappointed.

Throwing the blanket of Milan’s conservatism behind it, the BMW i8 offers the ideal, if not satisfyingly rebellious means to make tracks around this city. Revolutionary to infinite degrees, the BMW i8 is a hybrid electric supercar. Born to impress it has all the razzle dazzle factor of a supercar and yet the fuel consumption and emissions of a compact car. The car was born out of BMW’s Project i, which aimed to reduce the carbon emission levels of their cars and at the same time reinvent the notion of urban driving. Thus, the i8 is fitted with a wonderfully synchronised electric motor that works in perfect harmony with a combustion engine. It maximises on BMW’s Efficient Dynamics technology to a beat, challenging in a way that only BMW can perceived contradictions between efficiency and high performance.

If you are willing to embrace a sense of refinery that can only be found in old world charm, there is every possibility of finding a cutlery store that sells an unfathomable array of horn handled hunting knives or for that matter a selection of gloves in various lengths of wrist, driving and opera. For that timeless child in each of us that refuses to grow up, drive the BMW i8 rental to a Milan confectionary shop that has hardly changed at all since the day it first opened in 1872. At Pasticceria Marchesi you can make your candy bag selection amongst the variety of sugared violets, rose petals and lilacs. In fact if you are in Milan over All Souls’ Day in November, it’s possible to  purchase a sugar dusted pan dei Morti. Although, if let to my own devices, I prefer the variety in the rival lolly shop Giovanni Galli. But then again it says something about Milan that it can sustain competition between two confectionaires with in house delicacies both dedicated to the dead. 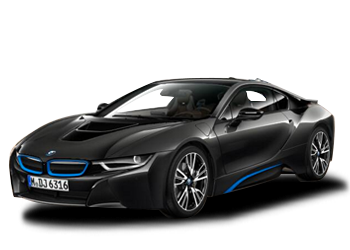