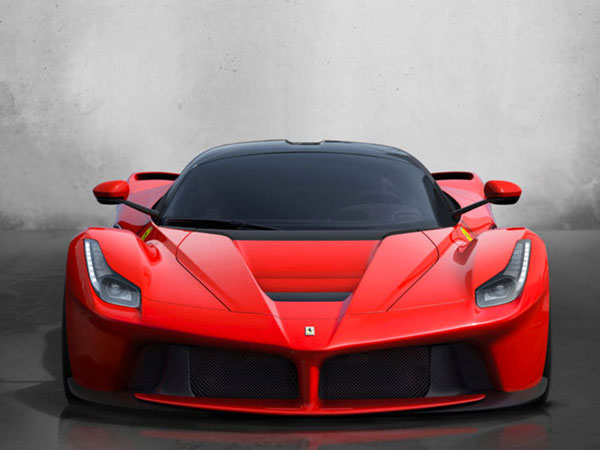 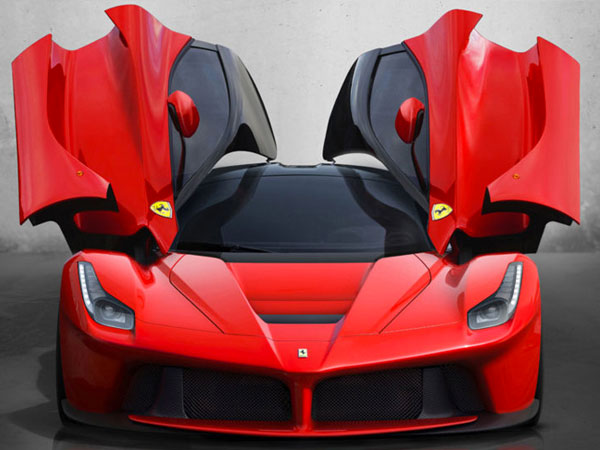 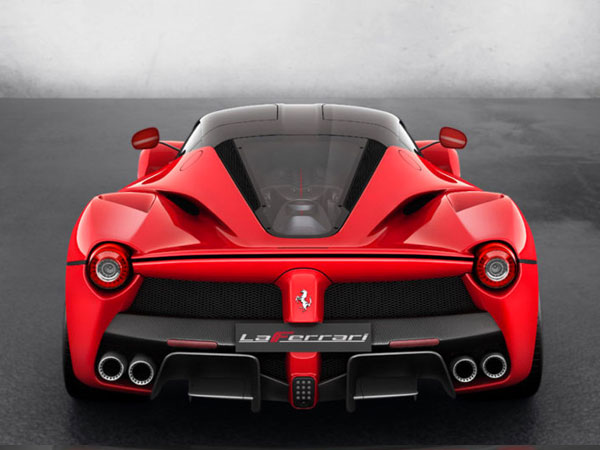 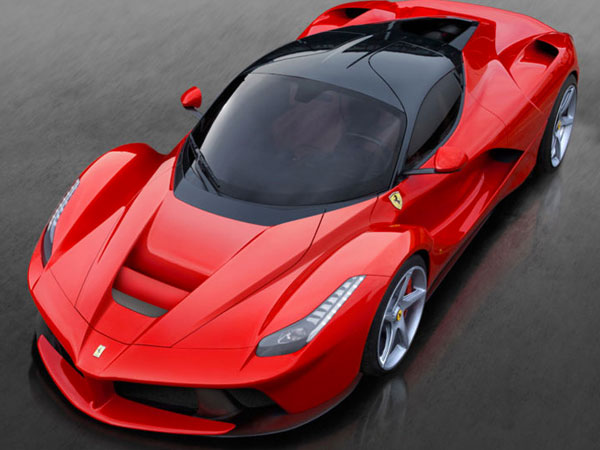 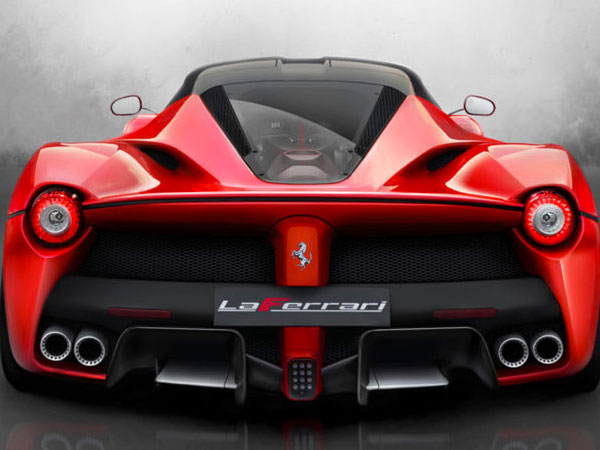 From Grime to Glamour

Considered to be Italy’s most glamorous, cosmopolitan city, Milan stood on the brink of destruction in the terrible aftermath of World War two having suffered one of the heaviest down pourings of heavy bombing. Yet since then, it has arisen from the ashes in incredible style, both literally and figuratively. Beautifully reconstructed Milan shines as one of the wealthiest cities around the world, a fashion center, it hosts many exhibitions and fashion shows throughout the year. Hire the luxury LaFerrari in Milan and from behind the wheel of this astounding supercar visit the many teeming designer shops, world class museums and awe inspiring cathedrals.

Like a rare species of bird, the LaFerrari can be spotted on the roads and wondered over its beauty and unique character. Hire the Luxury LaFerrari in Milan and enjoy the pleasure of driving a limited production hybrid supercar that for many represents a pinnacle of Ferrari automotive excellence. Advanced technological innovations are all ergonomically available to you at the edge of your finger tips such as the HY-KERS system, which derived from F1 hybrid technology imbues this car with exhilarating speed. The rear-wheel Berlinetta powers forward with a 6.3L, V12 engine and a 7 speed dual clutch automatic transmission that are fitted with an electric motor that produces over 150 CV.

With many great historic and cultural  icons all located in one city, Milan attracts millions of tourists every year to its hallowed grounds to see world famous treasures such as The Last Supper, Leonardo da Vinci’s painting and the Castello Sforzesco one of the most famous Gothic cathedrals. Then back in the formidable Laferrari weave your way through the city to enjoy a musical evening at the legendary La Scala Opera House. Yet unlike other historical and great Italian cities, Milan retains its own distinctly unique character that is modern, if not perhaps arrogant, but then highly glamorous. 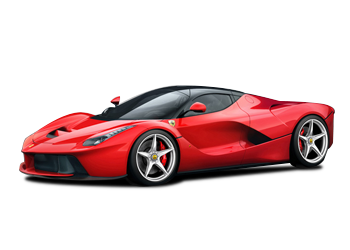