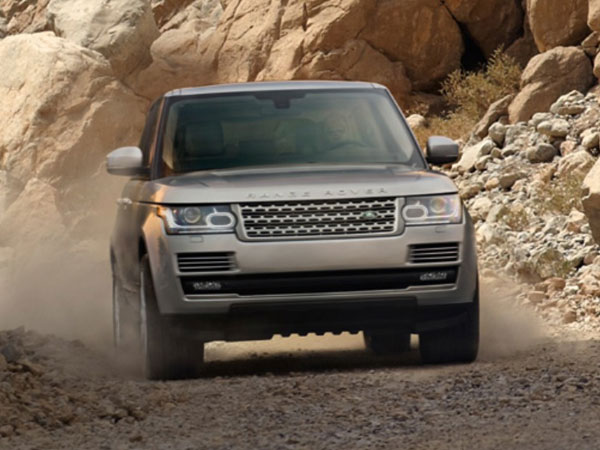 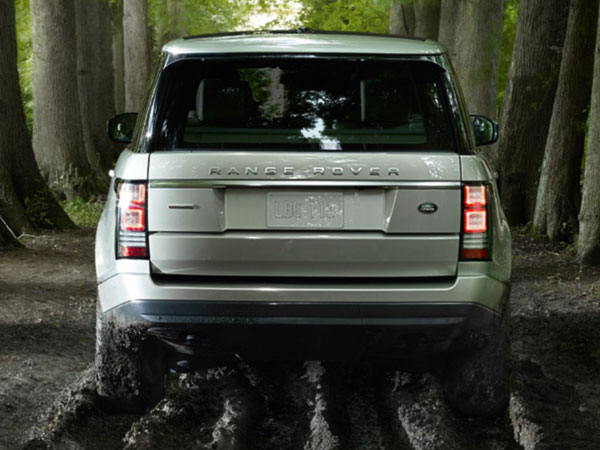 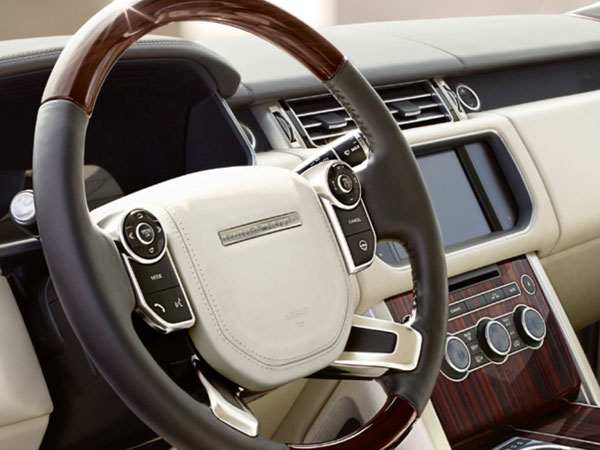 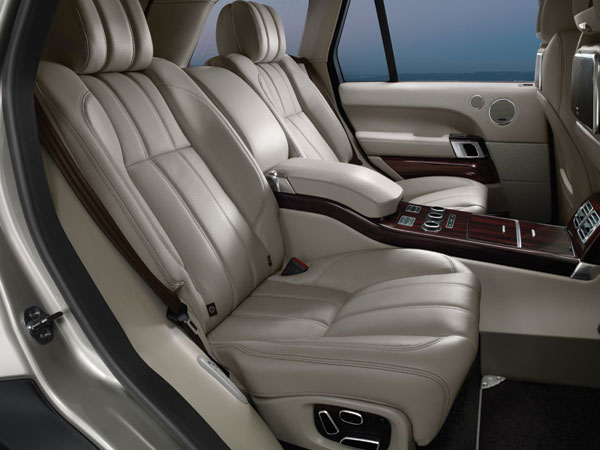 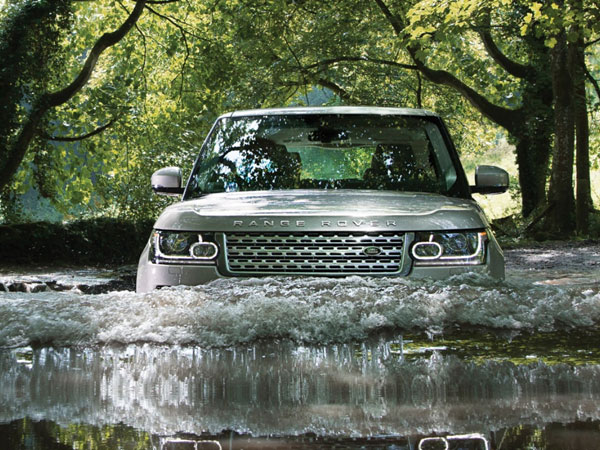 Over the high holidays of the Milan women’s fashion week the city turns into a central Mecca for fashionistas all over the world. Twice a year, in October for the Spring festival and February for the autumn festival, the city is bursting at the seams as the international fashion pack descend upon the city to see and get themselves seen. For your team of fashionistas, hire the luxury Range Rover Autobiography in Milan to get about town in your own impeccable sense of style.

The Range Rover Autobiography, like no other SUV, puts robust 4x4 power to the highest levels of comfort and elegance. Within this beautifully refined and well appointed SUV flatten the tarmac as you put the incredible power to full throttle. With an impressive configuration of a 510 bhp 5.0L and a V8 supercharged engine, it hits the road racing from 0 to 100 km/h in just 5.4 seconds and then continues onto a top speed of 225 km/h. While it tackles tough terrain with an incredible force of power which is all the more impressive when you consider that this highly pumped up and luxurious carriage.

After the fashion shows, rub shoulders with Milan’s home grown stars of Prada, Armani and Dolce & Gabbana as you follow their trail in the Range Rover Autobiography to boutiques, restaurants and bars amidst the best of Milan’s hotspots. If you are like the most of us, that is, without a chance of crashing the show, the security around these venues is not as vigilant giving you every possibility of squeezing in.

The Four Seasons Hotel built into a 15th century monastery attracts models and moguls alike with its exceptionally elegant interior lounges and bar. The Sheraton Diana Majestic, which found acclaim in the seventies as a host venue for fashion shows, continues to enjoy popularity by the trendy uber chic in-crowd who make sure not to miss the aperitifs in the buzzing Deco bar. Yet, with these places filling up fast it might be a good idea to book your tables now. 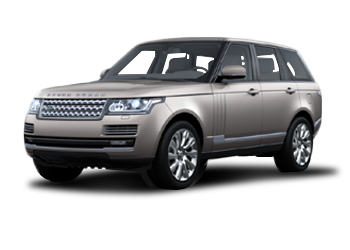