A Kingdom of Four

The Great United Kingdom which includes the four nations; England, Scotland, Wales, and Northern Ireland comprises one of the world’s most diverse patchwork of native and immigrant culture that has developed throughout the course of its 300 year history. From the most northern edge of Scotland, through to the most southern point of England there is a vibrant and dynamic modern culture that sits firmly on the footholds of a fascinating and rich historical legacy.

Hire a Luxury car to explore the breadth and depth of the United Kingdom, an empire on which the sun never set.

Our luxury car options available in the UK are something to set your sights upon, hire for example the luxury Audi Q7 is a powerful 4x4 SUV with a diesel engine, possessing an 8-speed transmission that puts the ‘quattro’ all-wheel-drive system through all its motions. The Mercedes S350 BlueTec is another luxury vehicle, a sedan with tremendous power and efficiency made for work as much as for play. Likewise the Porsche Cayenne S excels on every level, with dynamic performance, luxurious comfort and intelligent driver assist programmes, this is the SUV to commute with efficiency and high class comfort.

Although Britannia “no longer rules the waves” as it was said to centuries ago, the UK remains to be a popular destination for the world’s globetrotters. London in particular, the Kingdom’s capital, is a favourite tourist destination where tourists come to visit its iconic landmarks such as the Big Ben, the Tower of London, the London Eye, Windsor Castle and the Palace of Westminster.

While it is considered to be a truly international business city of global proportions, rivaled perhaps only by New York, the city’s magnetism is more likely to be drawn through its rich heritage, culture and its beautiful countryside that lies out on the city’s fringes. For the chance to see the best of the UK, hire a luxury car for the top class elegance and performance that it deserves. 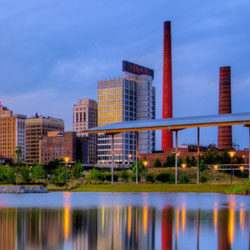 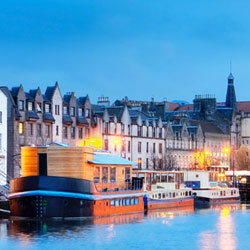 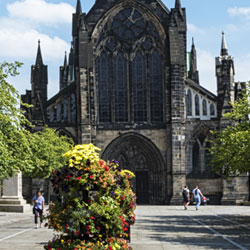 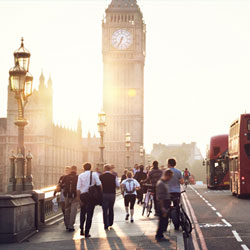 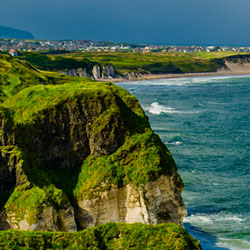